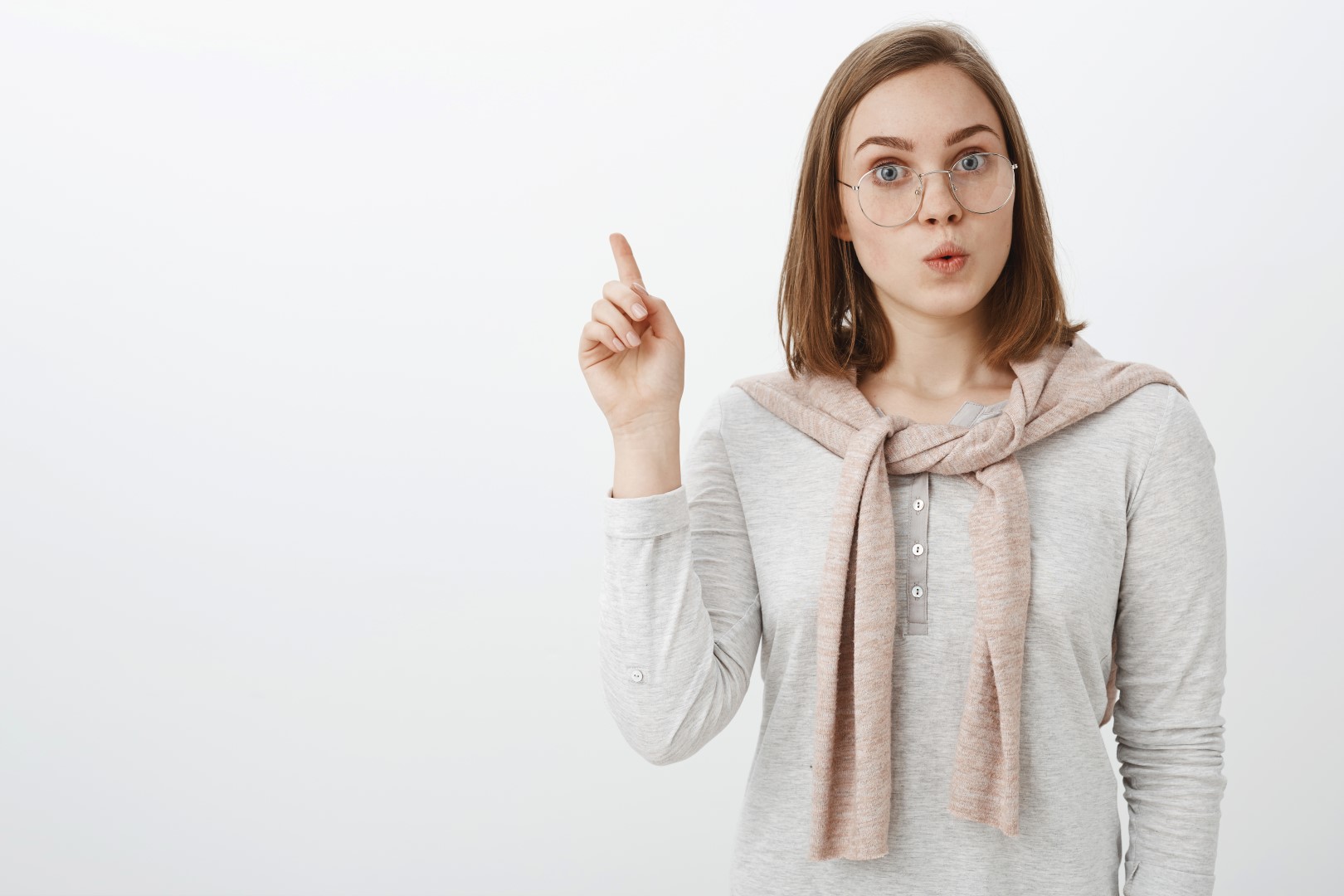 Pointing with words – Language as a social motor activity?

Language is everywhere and the use of it is one of the defining features of the human species. But how does it come that we can transmit even complex ideas by uttering a number of different sounds? Why do we understand those sounds as meaningful?

Here I want to introduce you to one recently proposed idea, postulating that, language originated from an interpersonal resonance system.

At the beginning, there was the gesture

The pointing gesture is thought to be at the origin of shared meanings. The idea is that by the means of pointing, e.g., to an object, this object brought to mind, also for the person that observer your pointing gesture. By the means of words these gestures are transferred to the acoustic medium. So the words remains a gesture – a acoustical gesture – but we don’t longer need the corporal gesture. Imagine teaching your baby the word “dog”: in order to do so, you probably will point at a dog (or a picture of a dog) and say something like „look, a dog“ or simply “dog”. When your baby has learned the meaning of the word dog, your acoustical gesture, namely saying the word „dog“ will be sufficient to trigger the imagination of a dog in your baby – it has become a carrier of intersubjective meaning. Your baby will acquire a complex referral system in the course of his life.

Language and the mirror neuron system

The mirror neuron system consists of neurons in your brain that are activated both when you performs an action and when you observe the same action in someone else – we could say “you resonate with that other” on a neuronal level. What does it have to do with language? It has been found that the localization of the Broca’s area in your brain, an area related to speech production, overlaps with parts of the mirror neuron system.

Shortly, in the presented hypothesis specific words point at specific objects of our shared lifeworld, and so the word triggers imaginations of the same object in different persons, all that made possible by mirror neurons, that are activated both when we perform an action and observe the same in someone else.

In the light of this hypothesis, by writing these words, I have even gone a step further. I have just finished to put my acoustical gestures into black on white to activate in you the relevant concepts for you to understand the ideas I wanted to transmit – provided that you learned them in your social-cultural lifeworld.

Isn’t that a fascinating idea?

The VoicES Lab is part of the CICPSI CO2 Research Group.